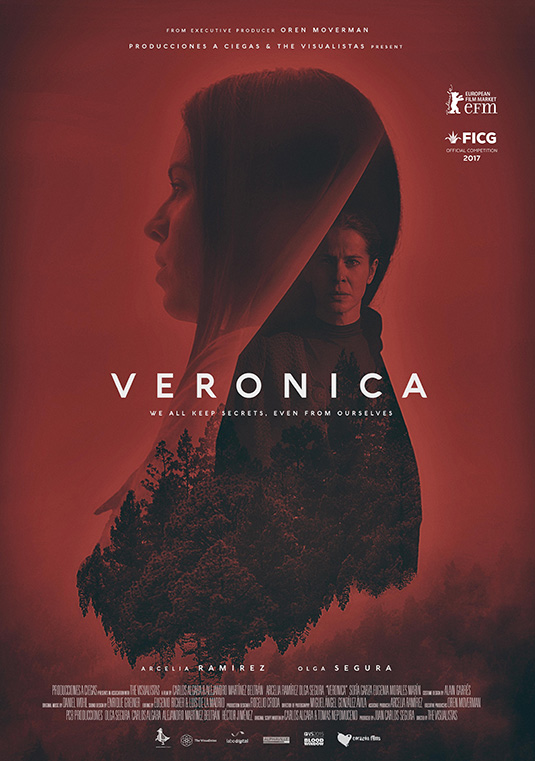 Special circumstances bring a psychologist (Arcelia Ramirez) out of retirement to take on one final case in this noir tinged psychological thriller. Her new patient, twenty five-year-old Veronica de la Serna (Olga Segura), was being treated by the psychologist’s former teacher – who has now mysteriously vanished without a trace. She agrees to work with Veronica under the condition that the young lady move into her isolated home in the woods so that she may monitor her at all times. A game of secrets and lies ensues as the two women face off in a battle for psychological dominance. Mexican co-directors Carlos Algara and Alejandro Martinez-Beltran’s feature debut is an erotically charged mystery with echoes of early Polanski. —Joseph Hernandez 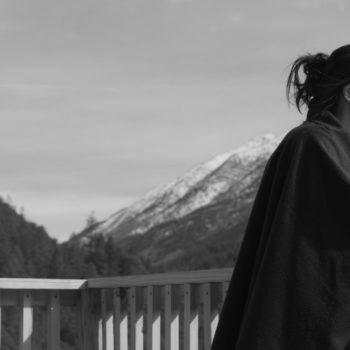 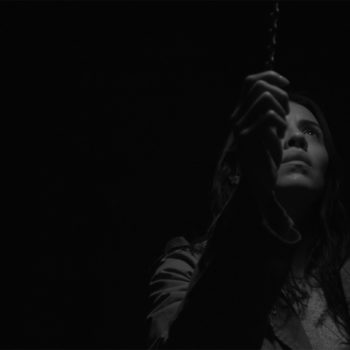 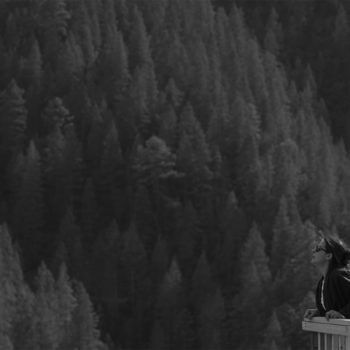 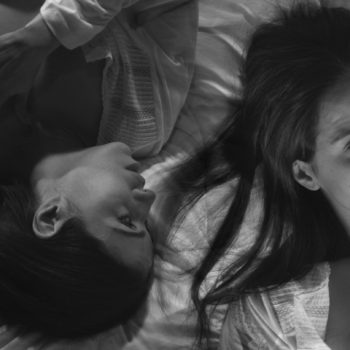