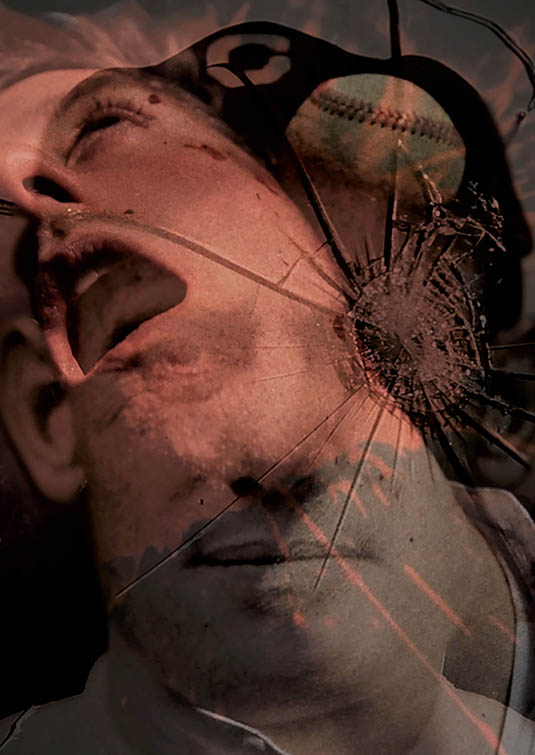 At its boldest, horror doesn’t play by any rules. As you’ll see in these unclassifiable shorts, complete with punk-rock lunatics, malevolent aliens, lovesick fish, and nefarious pre-teens, the genre’s scope is boundless.

In this experimental and unnerving sports documentary, the rise of the New York Yankees following the death of Cleveland player Ray Chapman is explored through all of its macabre implications.

Trying to survive in a post-apocalyptic world, a young vampire has to find her inner strength and fight back against an undead-hating regime.

Out of nowhere, a shooting star zooms over a science lab hidden deep in the Arctic islands. The scientists are in for a long night.

An amphibian-like humanoid wanders around an island, lonely as can be. But when a group of young surfers show up, his luck changes.

Young and fortunate enough to live in affluent suburbia, a teenager looks for something to do pass the time.

Two young women decide to spend their night watching scary movies, but as it turns out, something is also watching them.

“The Birds of Prey,” an all-female gang of misfits, roam the streets looking for women’s heads to scalp. Unfortunately, they’ve picked the wrong woman this time.