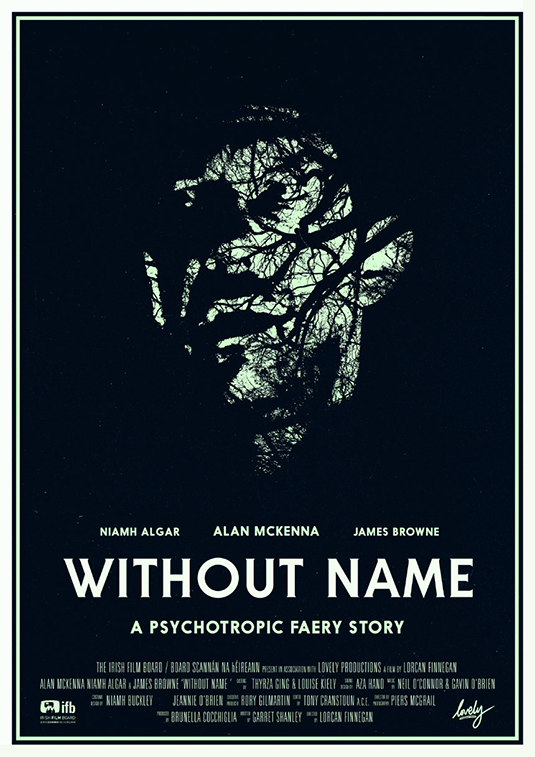 There’s something bizarre and nightmarish waiting in the woods, and its sights are set on Eric (Alan McKenna), a land surveyor who’s tasked with assessing the woodland area in question just as his marriage is about to crumble. Stressed out by his fractured home life, Eric is tragically susceptible to the woods’ powerful ability to enter the emotionally wounded man’s mind and wreak both physical and mental havoc on him. Incorporating disorienting and inventive visual tricks to bring the film’s scenic forest to life, first-time Irish director Lorcan Finnegan taps into an effective psychological dread to create a psychedelic and one-of-a-kind descent into madness.

After completing a BA in graphic design in Dublin, Lorcan moved to London to work for Charlie Brooker’s (Black Mirror, Nathan Barley) company Zeppotron as a motion designer, editor and later as a director. In 2004 Lorcan returned to Dublin to set up Lovely Productions. Since then Lorcan has written and directed several award winning short films, TV commercials and music videos. WITHOUT NAME is his first feature film. He is currently collaborating with writer Garret Shanley (Foxes/Without Name) on the sci-fi feature ‘VIVARIUM’, dystopian ‘GOLIATH’, supernatural thriller ‘NOCEBO’ and time bending ‘PRECIPICE’. 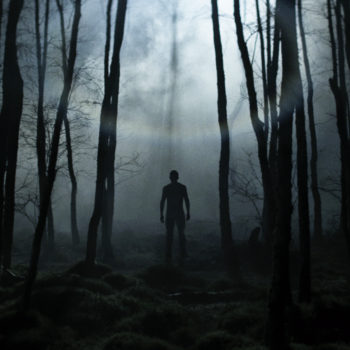 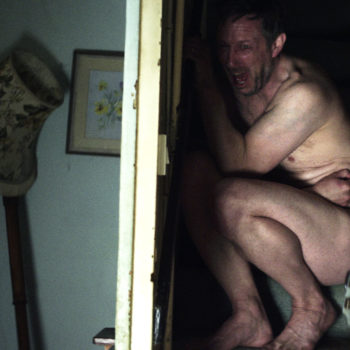 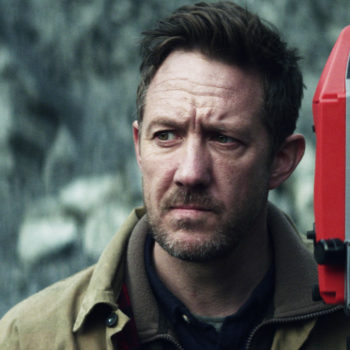 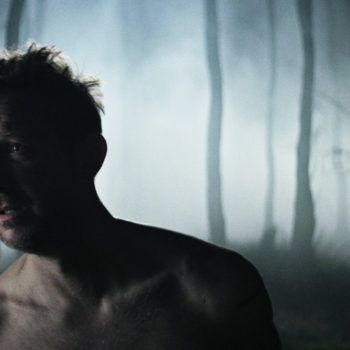