WE ARE THE FLESH 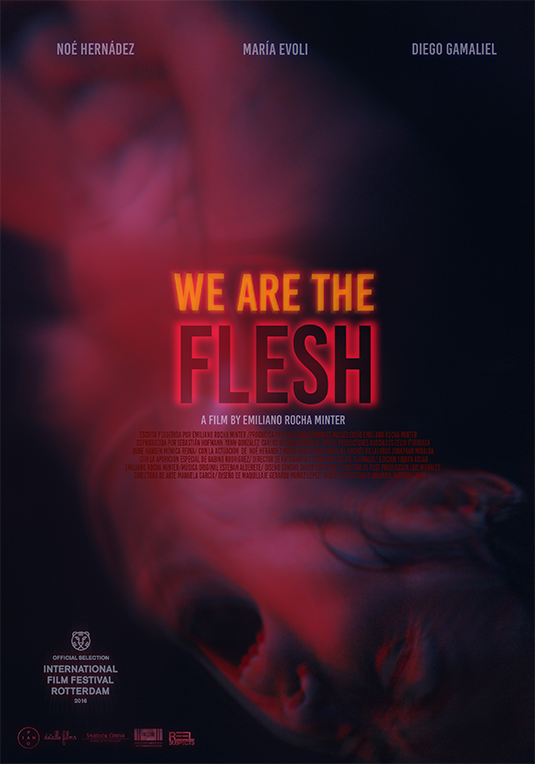 Two down-and-out siblings seek refuge inside a rundown building, which is already occupied by a maniacal man who claims to be immortal. The desperate brother and sister concede to the man’s every command, most of which involve S&M, cannibalism, and some good old-fashioned incest. It’s just too bad that mental instability and homicide have to get in the way of their perverted goal of collective euphoria.

Please be advised that this feature contains strong sexual visuals

Emiliano Rocha Minter is a young interdisciplinary artist born in 1990 in Mexico City. He studied Visual Arts at the National School of Art and Engraving La Esmeralda. He begun his filming career at age 16, working profesionally in the medium ever since. He worked as Casting Director for Gerardo Naranjo’s Voy a Explotar, and has been involved in more than twenty films altogether as photographer, producer and director of photography. Emiliano has been a frecuent collaborator in Canana, Diego Luna and Gael Garcia’s production house. He was in charge of the making off and stills photography in Chávez (Dir. Diego Luna) and Miss Bala (Dir. Diego Naranjo).

Screening before WE ARE THE FLESH: MOTHER OF GOD 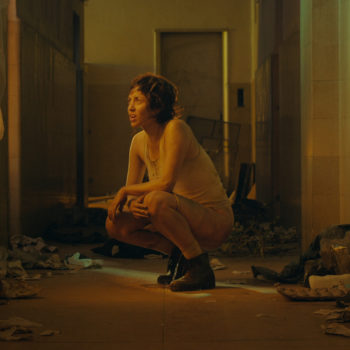 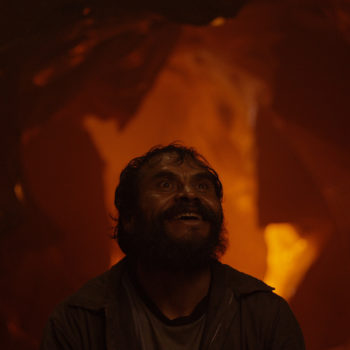 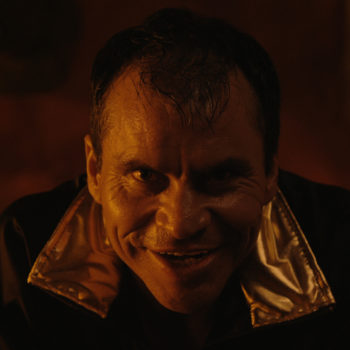 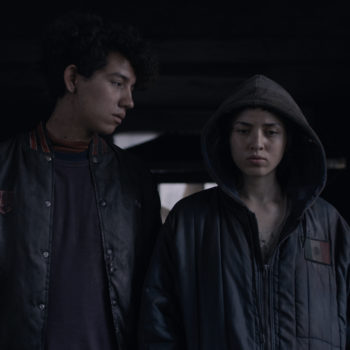