Owen (Adrien Grenier, ENTOURAGE) and Isabelle (Angela Trimbur, THE FINAL GIRLS) are in the most toxic kind of hate-love with one another. After Isabelle finds out she’s pregnant, she demands that they take a road trip to visit Owen’s only living relatives: his grandmother (Fionnula Flanagan) and severely burned sister (AnnaLynne McCord). Unfortunately for Angela, Owen’s family’s personal demons are ready to play. Coming off of the SCOOBY-DOO-esque SUBURBAN GOTHIC, singular writer-director Richard Bates, Jr. returns to the grimness of his critically acclaimed debut, EXCISION, with this darkly funny, bleak and unflinching horror-comedy.

Richard Bates, Jr. is a 2007 graduate of NYU’s Tisch School of the Arts on a mission to redefine the horror-comedy genre. He was the writer-director of the 2012 Sundance Film Festival cult hit Excision and the 2014 Fantasia International Film Festival breakout, Suburban Gothic. Trash Fire is his third feature film. 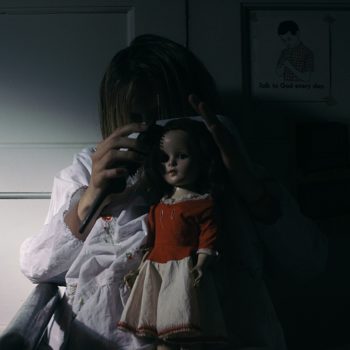 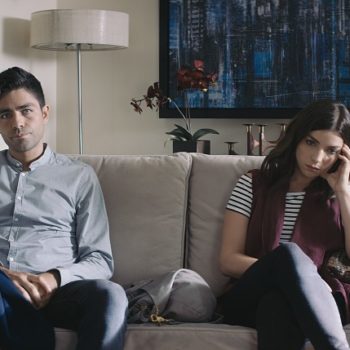 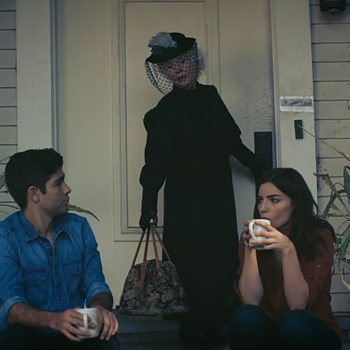 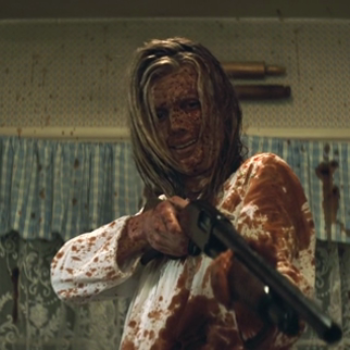