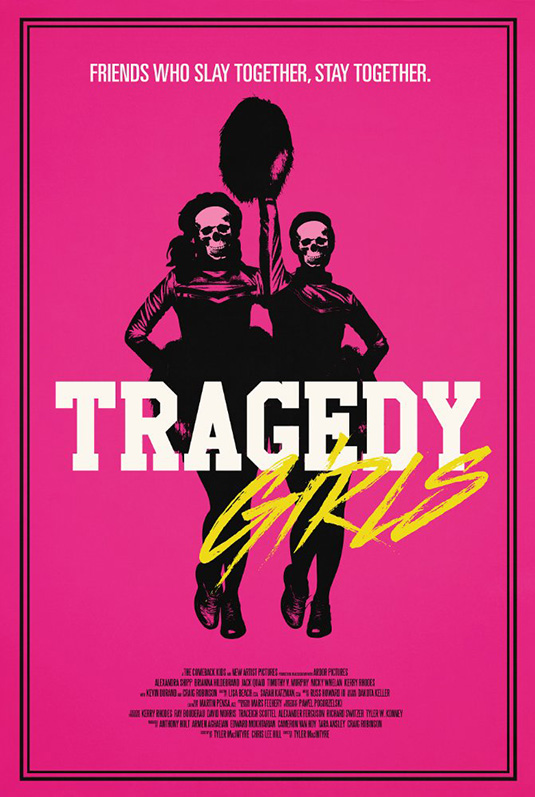 Sadie (Brianna Hildebrand, DEADPOOL’s Negasonic Teenage Warhead) and McKayla (Alexandra Shipp) are just a couple of high-school BFFs trying to get more followers for their blog. Except their on-line project is devoted to a local murder spree, and they’ve just captured and imprisoned the perpetrator. How do they keep the slaughter spree going so they have more to report on? Well, they’re willing and able to improvise… Director/co-writer Tyler McIntyre delivers a spirited satire of teenage values in the Internet era, coupled with a gruesomely imaginative creative killfest. The leads are right on target as girls whose status obsession has a body count, and the supporting cast includes Craig Robinson (also one of the film’s producers) in a very funny turn. —Michael Gingold 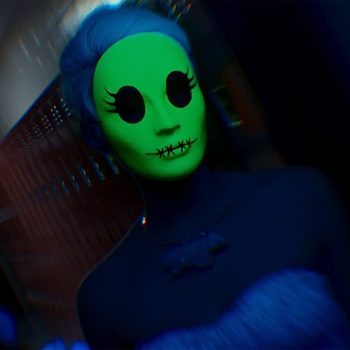 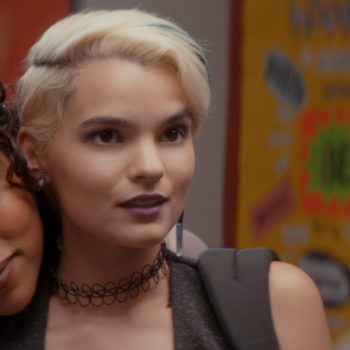 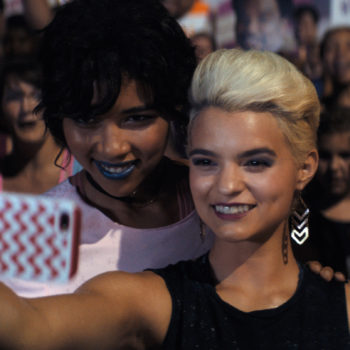 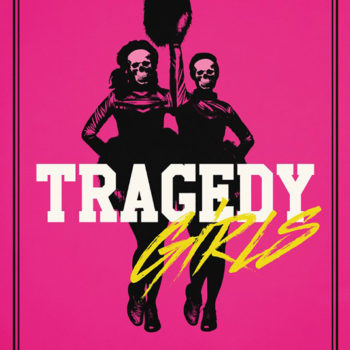