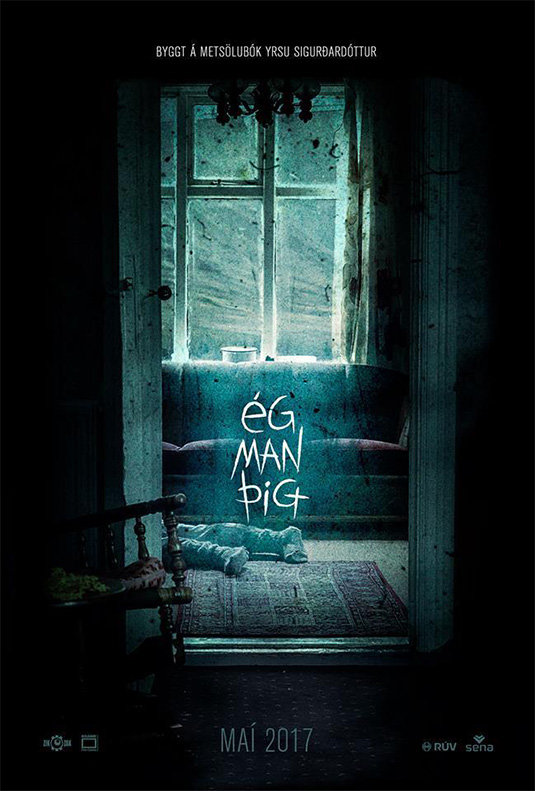 In Iceland’s remote Westfjords, two supernatural stories are afoot. On one side of the bay, an elderly woman has hung herself inside a church, leading to a local psychiatrist’s investigation and the discovery that she had a strange obsession with the disappearance of his seven-year-old son. Across the bay, three friends from the city have moved into an old run-down house where they’re confronted by strange noises and sightings of a child named Bernodus, who mysteriously vanished 60 years earlier.

The intersection of those two narratives lies at the heart of the deeply unsettling I REMEMBER YOU, directed and co-written by Iceland’s Óskar Thór Axelsson. Equal parts clinical procedural and elegant ghost story, I REMEMBER YOU works on multiple levels, regularly delivering goosebumps while never losing sight of its character-heavy drama and heartbreaking tragedy. —Matt Barone