Cleaning hotel rooms is how Amanda (a fearless Kate Hoffman) makes ends meet, but one day, she enters the wrong room. Brutally attacked and raped, Amanda is left emotionally shattered and pregnant. Looking to forge ahead, the resilient young woman has to tap into her basest survival instincts when a relentless stalker makes his or her intentions known: Rip Amanda’s unborn child out of her stomach.

A fierce homage to exploitation classics like MS. 45, GET MY GUN boldly aligns itself with the horror genre’s longstanding catalog of “rape/revenge” films. Writer-director, and native New Yorker, Brian Darwas takes the framework of, say, I SPIT ON YOUR GRAVE, upends expectations, and introduces the stalk-and-prey beats of the 2007 French shocker INSIDE. The final product hits like a shotgun blast to the gut. —Matt Barone 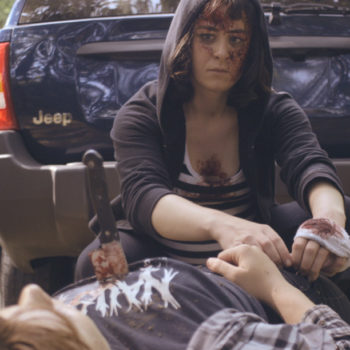 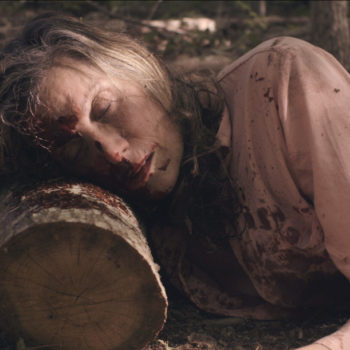 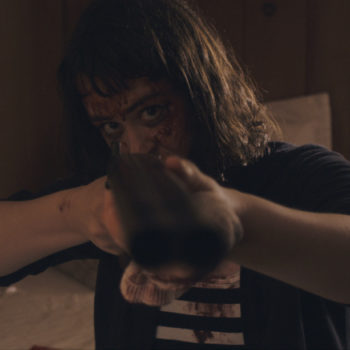