FURY OF THE DEMON 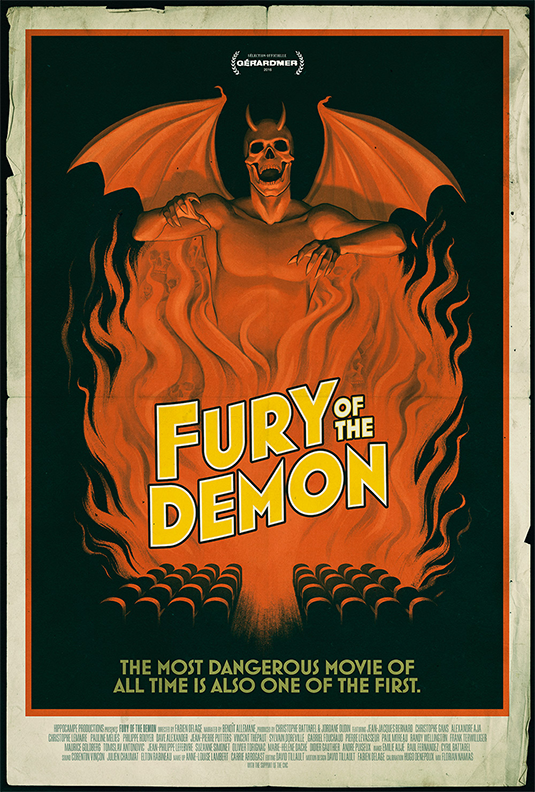 There’s a reason why so few people have seen iconic French director Georges Melies’ film LA RAGE DU DEMON: whenever it’s shown to an audience, the crowd inexplicably erupts into a frenzy of violence, mass hysteria and random death. One theory is that the world’s most dangerous silent film was actually made by an occult-loving one-time murder suspect Victor Sicarius; the other theories, however, are too bizarre to accept. In search of the truth behind LA RAGE DU DEMON, this wide-ranging documentary features accounts and opinions from historians, journalists and filmmakers like Alex Aja (HIGH TENSION) and Christophe Gans (SILENT HILL). Does a definitive answer await you, or will you, too, fall victim to LA RAGE DU DEMON’s powers?

At the same time graphic designer under the name The Wondermaker for cinema and television, journalist for the Canadian magazine Rue morgue, photographer and filmmaker, Fabien continually tries to improve his style, between urban influences and the imaging of the Horror classics.

After directing the mockumentary series Dead Crossroads, seasons 1 & 2, which the first met a striking success on VOD and DVD, and his documentary Fury of the Demon, Fabien finishes the editing of his full-length Found Footage Horror Film, Cold Ground. 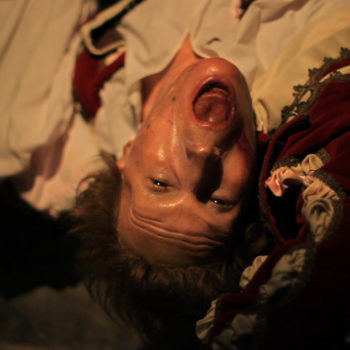 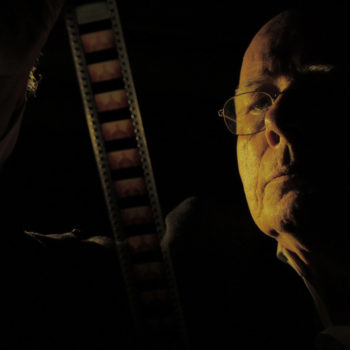 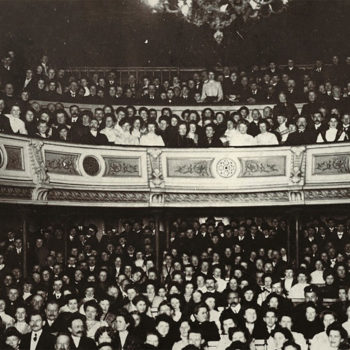 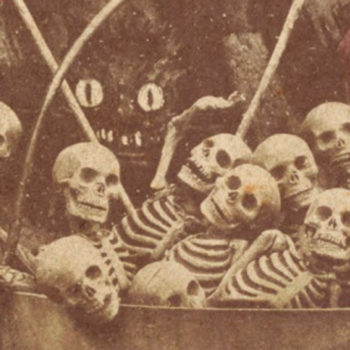