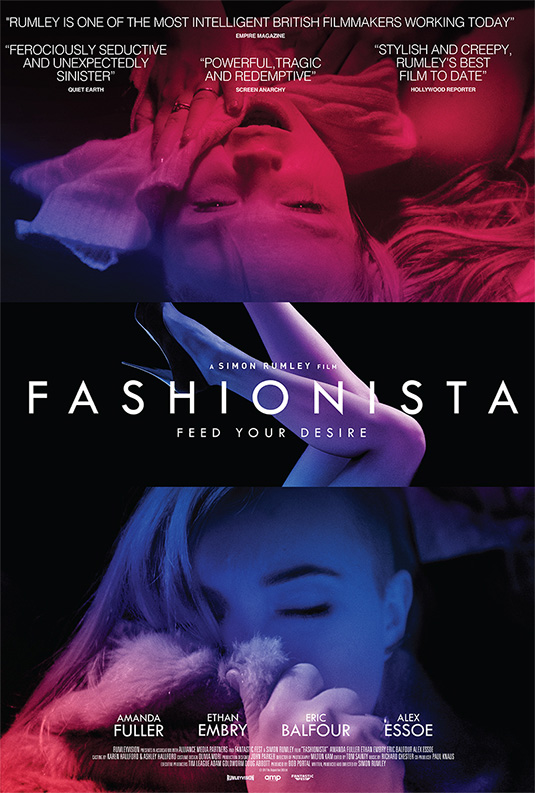 British cinema provocateur Simon Rumley previously explored the psychoses dwelling deep in the heart of Texas in RED WHITE & BLUE and JOHNNY FRANK GARRETT’S LAST WORD, and he completes his unofficial trilogy with a film that proves you can’t spell “distress” without “dress.” RED WHITE’s Amanda Fuller gives a fascinating performance as April, who runs a vintage clothing store in Austin, TX with her husband Eric (Ethan Embry) and is obsessed with its inventory. When she begins suspecting that Eric is cheating on her, April’s neuroses send her down a rabbit hole of dangerous, self-destructive behavior. A film about the horrors of the mind instead of physical damage, FASHIONISTA is further proof that no one does psychological disturbance like Rumley. —Michael Gingold 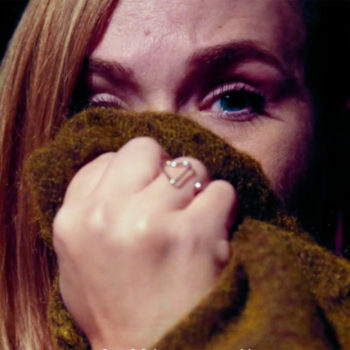 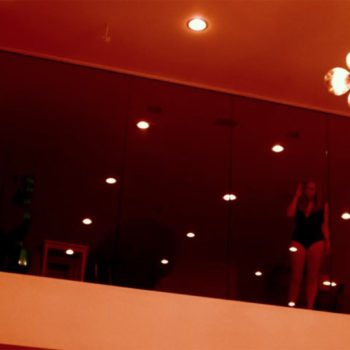 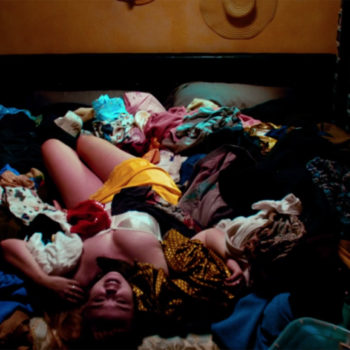 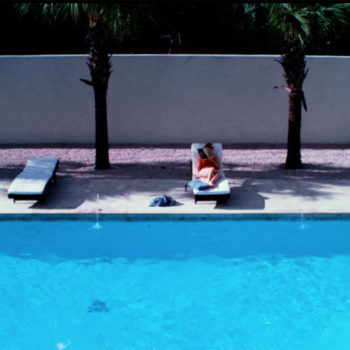