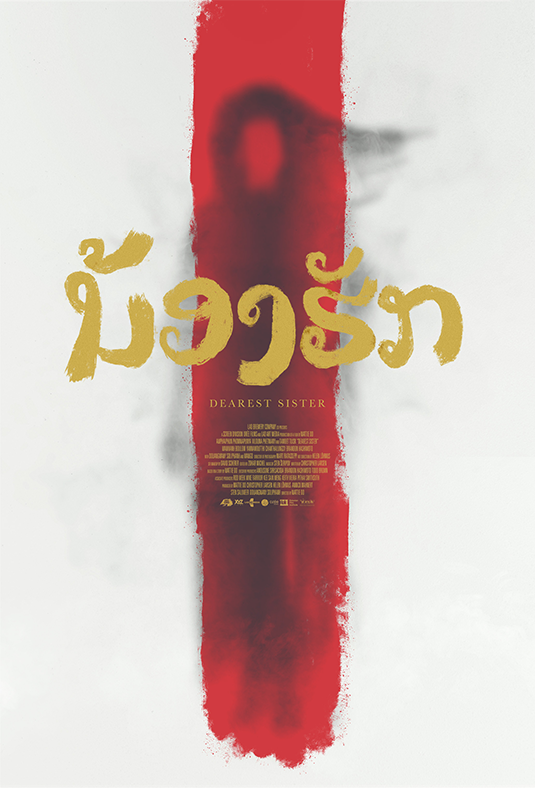 DEAREST SISTER is a classically minded supernatural horror-drama about Nok, a young and poor woman who moves in with her recently blinded cousin to help take care of her afflicted family member, but there’s a catch: Her cousin is able to communicate with the dead. As impressive as the film is itself, DEAREST SISTER comes with an even greater backstory. It’s only the 13th feature film to be produced is Laos’ history. Put it this way: The country only has one movie theater in its borders. Furthermore, DEAREST SISTER’s writer-director, Mattie Do, is the country’s lone horror filmmaker and its lone woman filmmaker. As Do has stated elsewhere, “Every Lao film is a historic event.”

In 2008, having left Vientiane 30 years earlier when the communist government took power, Mat- tie’s father emigrated from the United States back to his homeland and invited his children to join him. A year later, Mattie and her husband gave their whippet a bunch of shots for tropical diseases and boarded a plane. Trained as a makeup artist, Mattie had spent time on set for various independent productions both in Europe and America, and within a few months of arriving, she’d found a home at Laos’ oldest production company, Lao Art Media. Within three months, she was producing a reality TV program. A year later, she began production on her first feature film, Chan-thaly, which went on to become the first Lao film to screen in international film festivals in North America and Europe. In 2013, Mattie became the first Lao filmmaker to represent Lao film at the Cannes FIlm Market as part of the Institut Français’ La Fabrique des Cinemas du Monde. Later that year, Mattie was one of ten international filmmakers selected to participate in the Toronto International Film Festival Talent Lab. 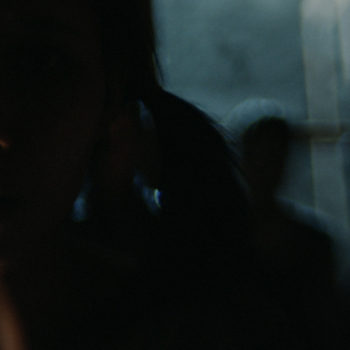 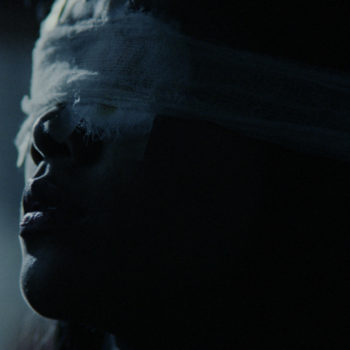 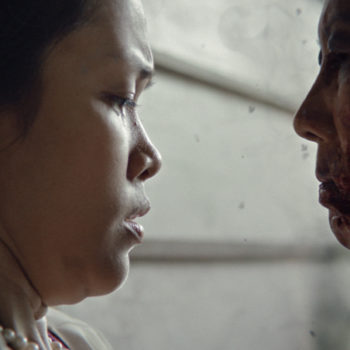 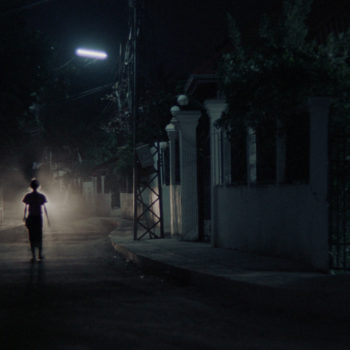