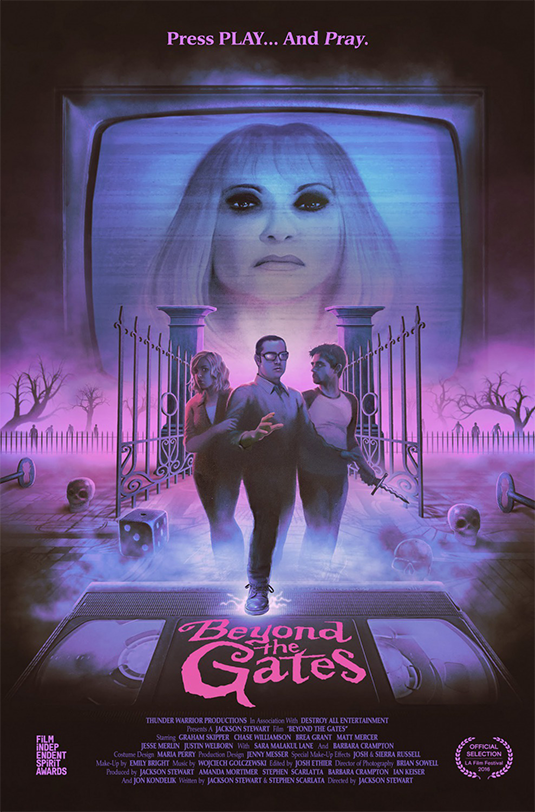 After reuniting to sell off their missing father’s video store, two estranged brothers (Chase Williamson, Graham Skipper) discover the store’s darkest product: an old VHS board game that might hold secrets about their dad’s disappearance. Unfortunately, the game is also ready to subject them to unimaginable and brutal supernatural terrors. Wearing its proud ’80s influences like badges of honor, first-time director Jackson Stewart’s BEYOND THE GATES impressively captures that kitschy decade’s horror eccentricities and manic energy. The result is one hell of a vibrant and gruesome roller-coaster ride. Beyond The Gates is the winner of the LA Film Festival Nightfall Jury Prize. 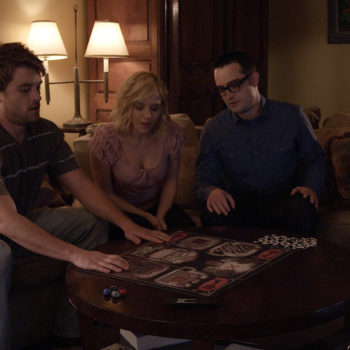 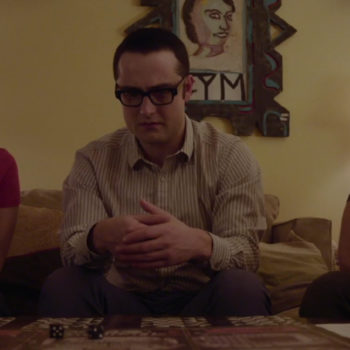 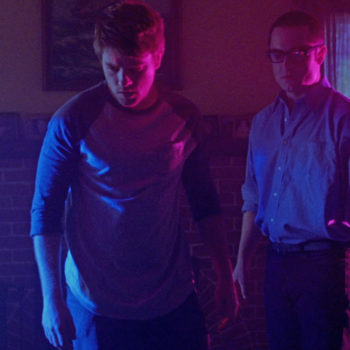 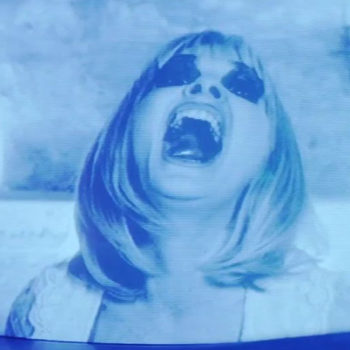