For newlyweds Altair and Manuel, things couldn’t be better. They’re ready to begin their new lives together and in an effort to document their happiness, Manuel begins recording their post-marriage bliss with a Super-8 camera. Suddenly acting strangely, Altair’s demeanor changes as she begins to claim she’s able to talk to God and starts to build a black brick door in her bedroom. Then, just like that, Altair and Manuel disappear, only leaving behind the latter’s 8mm tapes.

Just when you thought found-footage horror was dead, along comes 1974, a seriously creepy hybrid of haunted house movie, possession story, and otherworldly unpredictability. Elevating Mexican writer-director Victor Dryere’s film above all other recent found-footage is its masterfully executed 8mm aesthetic, which helps put 1974 in the same league as PARANORMAL ACTIVITY—trust us, it’s that legit. —Matt Barone 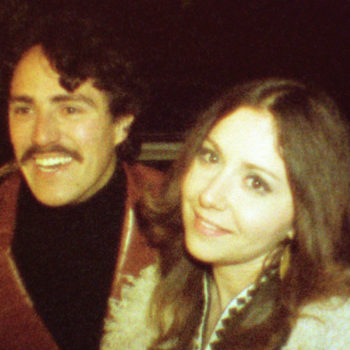 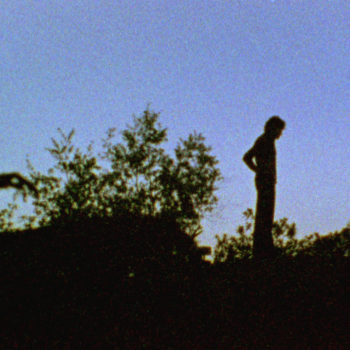 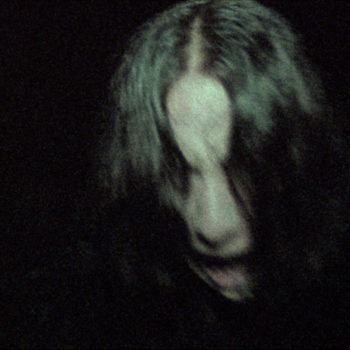 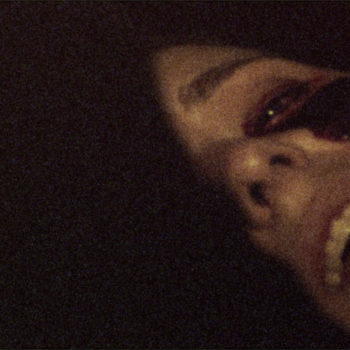 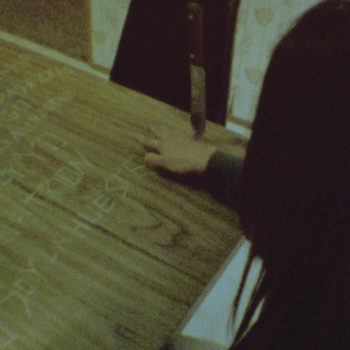 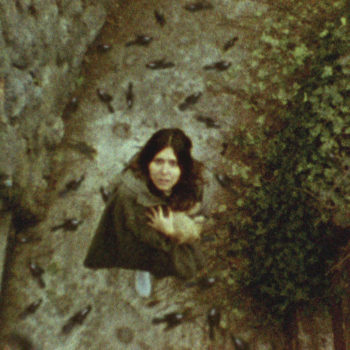