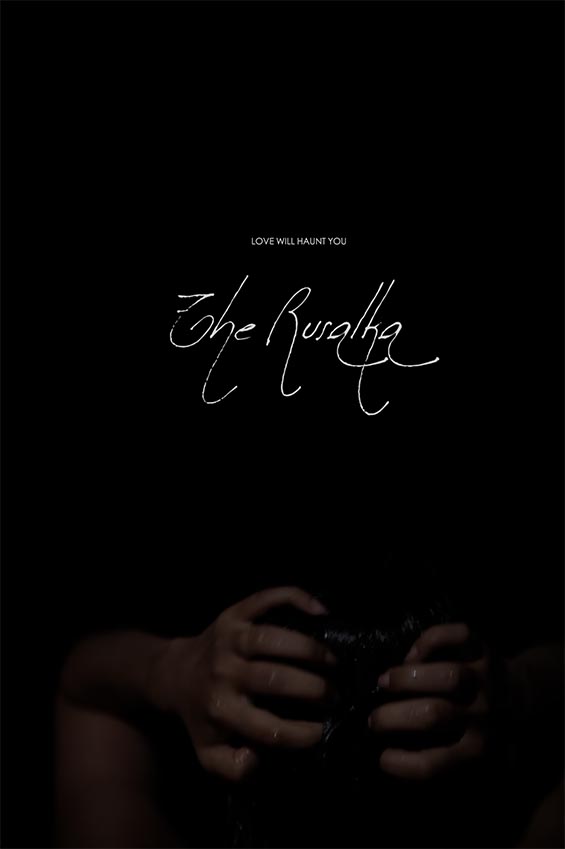 Looking for some peace and quiet, Tom rents out a small and isolated lakehouse, one marked by a local legend of a woman who, after drowning, haunts the surrounding woods and drowns anyone she encounters. That myth particularly intrigues Tom’s new neighbor, Al, who’s mourning the recent death of his husband. Starting off rather friendly, Tom and Al’s rapport slowly changes as the former befriends a mysterious woman named Nina, for whom Al can’t shake his negative suspicions.

Back in 2015, Perry Blackshear turned heads with his creepy lo-fi breakout THEY LOOK LIKE PEOPLE; for his follow-up, the NY-based filmmaker reunites the same cast and tells a story that’s different in scope and tone yet just as subtly powerful. Equal parts supernatural romance and intimate tragedy, THE RUSALKA flips the conventions of star-crossed soul-mates fiction into a lyrical and genre-infused look at the darker side of love. —Matt Barone

Perry Blackshear is a filmmaker from North Carolina. His debut feature, They Look Like People, became a festival darling before selling to Netflix. The Rusalka is Perry’s second feature film, his third is currently in post-production in Brooklyn. Perry enjoys joy-sobbing to music and friends that are like family.