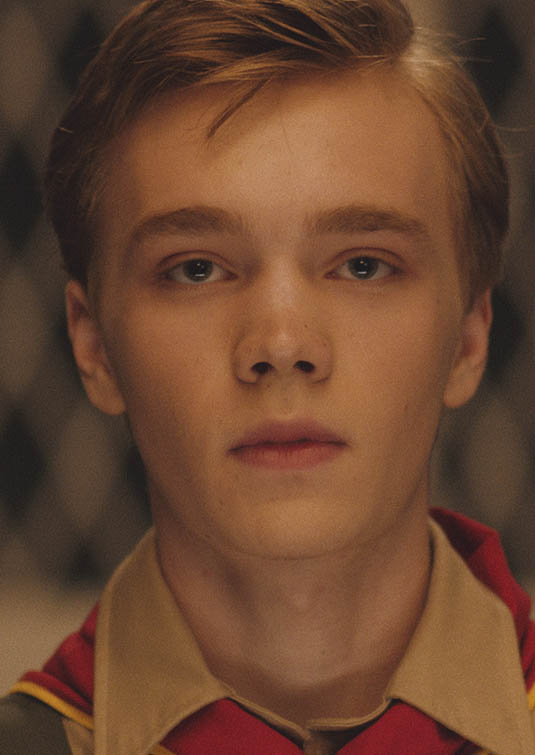 Young church-going boy scout Tyler’s reputation takes a hit when his crush finds a pornographic bondage picture in his dad’s truck believing it to be his. Ostracized from his group of friends, he falls in with Kassi, a teenage orphan obsessed with the Clovehitch Killer, a serial killer with a penchant for the clove hitch knot who once terrorized their town and was never found. After discovering more photos hidden in his dad’s work shed he’s left to fear the worst.

Rising talent Charlie Plummer is excellent as the innocent Tyler, but it’s Dylan McDermott playing his father Don who really owns the film with his paternal suburban transformation that’s every bit as campy and creepy as you would hope it to be. Directed by newcomer Duncan Skiles and written by Christopher Ford, frequent collaborator of Jon Watts’ on films such as CLOWN and COP CAR, this small town thriller has a sinister edge and sports an exciting narrative device that flips the story on its head. —Joseph Hernandez

Duncan Skiles is a filmmaker based in Brooklyn. He make movies, documentaries, and youtube videos. His latest project is The Clovehitch Killer, a feature film starring Dylan McDermott and Charlie Plummer.