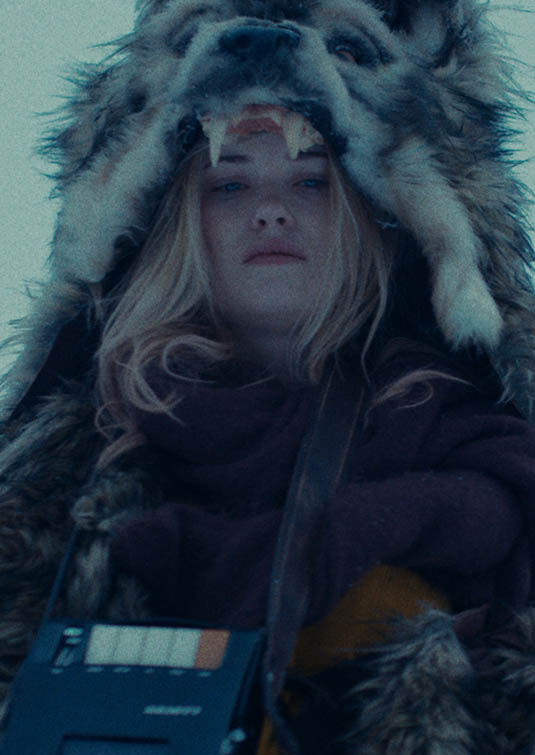 Stricken with grief, Aubrey is having a difficult time copg with the death of her best friend, Grace. To combat the overwhelming sadness, she breaks into Grace’s apartment and quietly picks up where her late friend left off, caring for her pets and using her possessions, not to mention sleeping in her bed. The next morning, though, everything’s changed. The streets outside are desolate, fires engulf the city, and people are being attacked by something inhuman. There’s only one person who can potentially save the world: Aubrey, thanks to clues found on mixtapes left by Grace.

An endlessly creative gambit that fuses multiple genres, including cosmic horror, director A.T. White’s STARFISH is one of the most ambitious feature debuts in years. It’s also one of the year’s best films, an emotionally potent, frequently terrifying, and wholly disorienting mash-up of a film that plays like ETERNAL SUNSHINE OF THE SPOTLESS MIND as remixed by H.P. Lovecraft. —Matt Barone

A.T. White is an award-winning film director and musician from the UK who spends his time split between there and L.A.  Co-manager of the international boutique production house “We Are Tessellate” which is currently in various stages of development on a number of feature films, shorts, albums and innovative gaming experiences. Also is also lead host of the entertainment podcast channel ‘We Are Geeks’.

His debut feature film, ‘Starfish’ is an extremely personal project for him, based upon the external and internal realities of his grieving process for the loss of his best friend. He wrote, directed, produced and scored the film. Every cent Al makes from the film will be donated to Cancer Research. 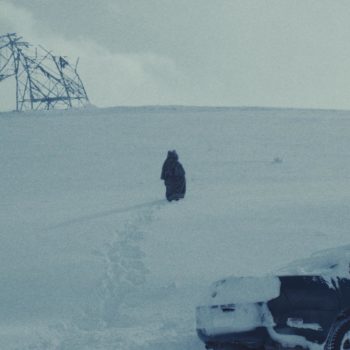 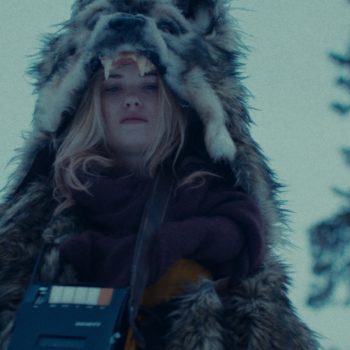 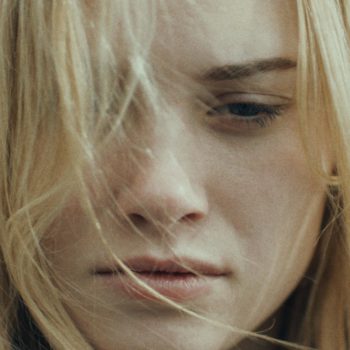