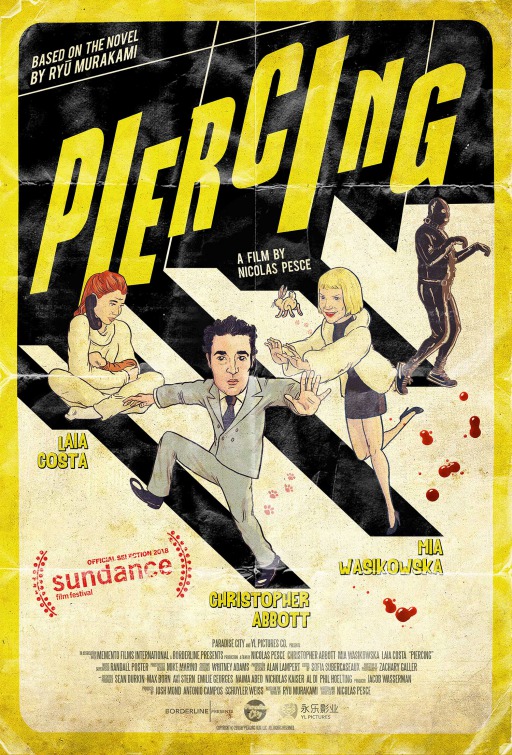 The stress of parenthood is seemingly too much for Reed (Christopher Abbott), who, as a soul-cleansing ritual, meticulously plans the perfect murder. But as his plan unfolds, he realizes that meticulous planning has nothing to do with execution as Reed’s cat-and-mouse game quickly becomes a visually arresting, strange, S&M-infused battle between he and a mysterious call girl named Jackie (Mia Wasikowska).

Based on Ryū Murakami’s novel, Nicolas Pesce’s sophomore film (the follow-up to his 2016 black-and-white shocker THE EYES OF MY MOTHER) is a remarkably unusual experience, infused with colorful visuals and an intoxicating score. An Argento/De Palma homage hidden behind the facade of a dark comedy about stabbing, PIERCING cements Pesce as one of the boldest and brightest new directors in the genre. —Justin Timms

Nicolas is an American writer/director born in 1990 in New York, USA. He has directed over 30 music videos for various artists, including Snoop Dogg, The Black Keys, and Afrika Bambaataa. He is a graduate of NYU’s Tisch School of the Arts, and served as assistant editor on Josh Mond’s James White, which stars Cynthia Nixon and Christopher Abbott, and premiered at the 2015 Sundance Film Festival. Pesce also developed an animated series starring Malcolm McDowell, J.K. Simmons, and Colin Quinn. His film THE EYES OF MY MOTHER premiered at Sundance FF. PIERCING (2018) is his second feature. 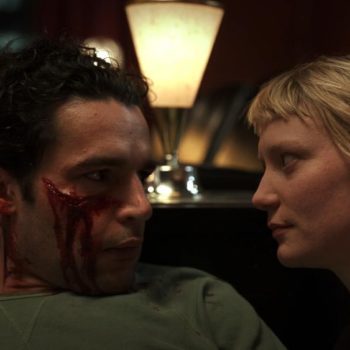 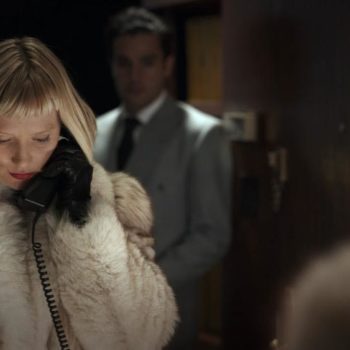 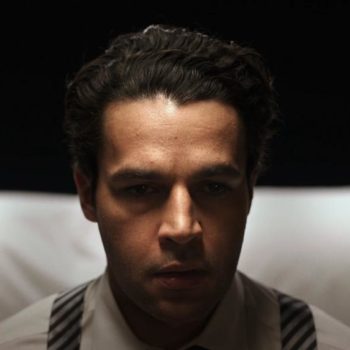 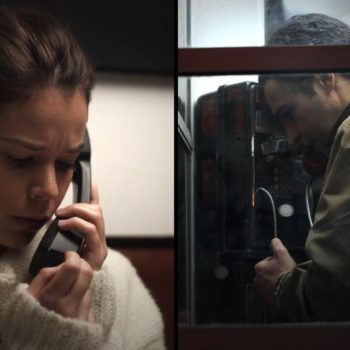 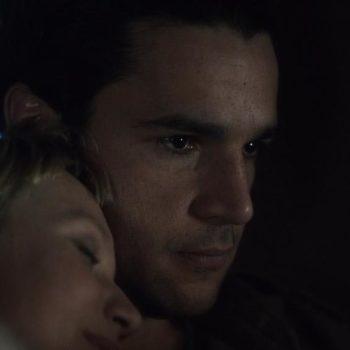 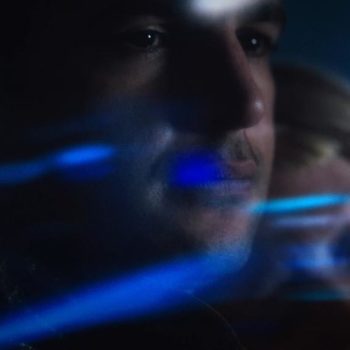