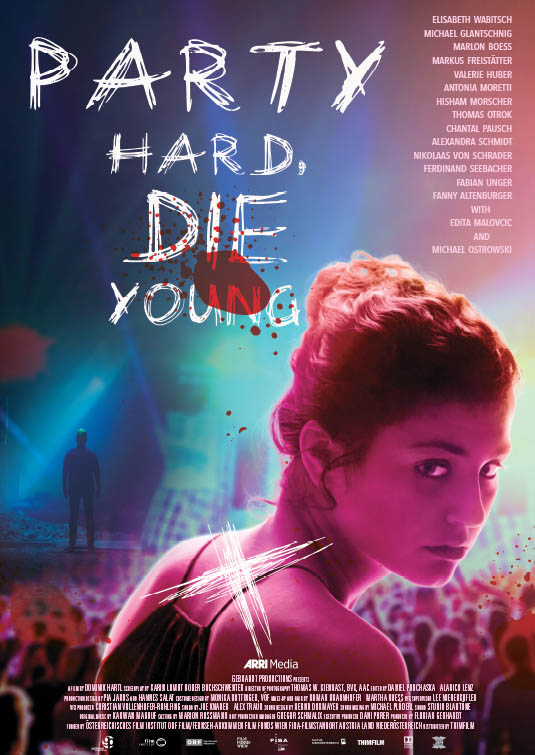 To celebrate graduating from high school, Julia and her classmates take off for a party-resort in Croatia to experience the banger to end all bangers. As the epic party rages on, Julia’s best friend Jessica mysteriously disappears leaving nothing but a suspicious text and a Snapchat photo with her face scratched out. Then another friend slips off a roof to her death—and Julia receives another Snapchat photo. Uh oh.

Energetic and aesthetically gorgeous (mostly shot at the actual X-Jam Festival), Austrian director Dominic Hartl’s glossy homage to 90’s teen slasher films is high on style while choosing to embrace new age connectivity where so many other genre films would rather run from it, updating the slasher for the iPhone and EDM generation. —Joseph Hernandez

Dominik Hartl studied directing and script-writing at the Film Academy Vienna, Austria. He finished his bachelor-thesis film, the award winning horror-comedy, “VIENNA WAITS FOR YOU / SPITZENDECKCHEN” in spring 2012.

His first feature film, the coming-of-age drama “BEAUTIFUL GIRL”, was released in October 2015 in cinemas across Austria, followed by the zombie-comedy “ATTACK OF THE LEDERHOSENZOMBIES in 2016. 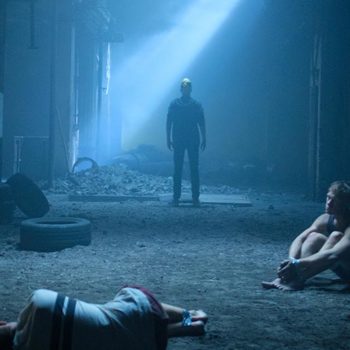 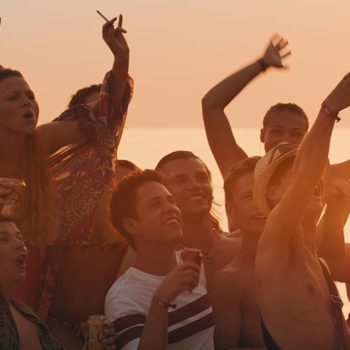 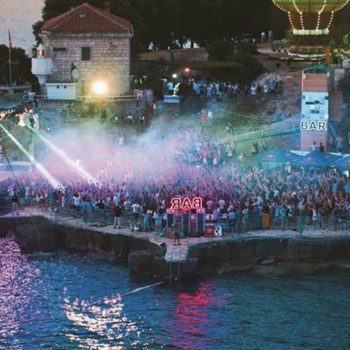 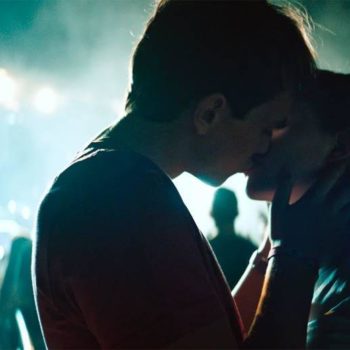