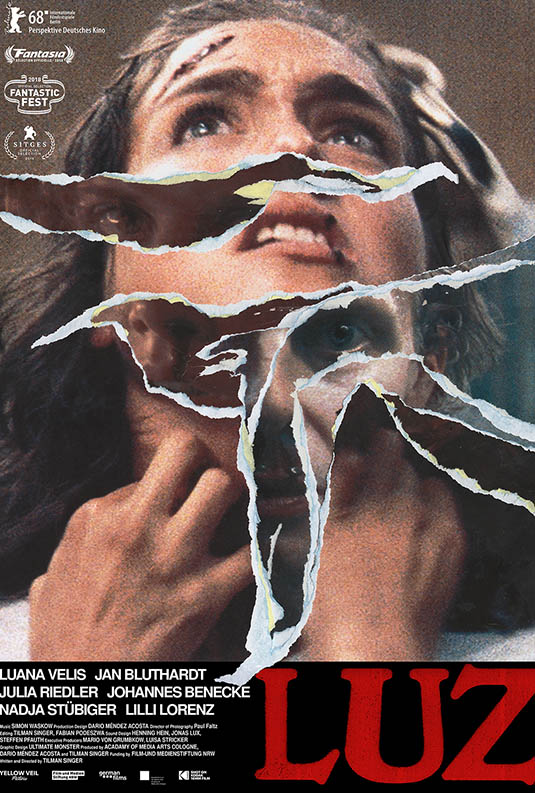 On an otherwise nondescript night, taxi driver Luz walks into a police station, claiming that she’s been assaulted. Nearby in a bar, a mysterious woman named Nora is working her magic on Dr. Rossini, recounting how her lover recently jumped out of a taxi. As both situations transpire, the connections between Luz and Nora set the stage for a demonic night from hell for those unfortunate souls who’ve encountered the two women on this particular evening.

Mind-blowingly enough, Tilman Singer’s LUZ was made as a student thesis film and is the most audacious and flat-out impressive horror debut in years, a disorienting descent into madness that’s shot on 16mm and genuinely feels like an unearthed ‘70s movie somehow rediscovered and unleashed onto the genre scene. Think Lucio Fulci if he’d moved to Germany and totally lost his already deranged mind and you’ll just be scratching the surface of Singer’s incredibly assured breakthrough gem. —Matt Barone

Tilman Singer was born in Leipzig in 1988. After doing video advertising for international brands in the U.S., France and Germany, he studied at the Academy of Media Arts Cologne. Tilman directed various short films, commercials, music videos and his first feature film. He is currently living and working in Cologne. 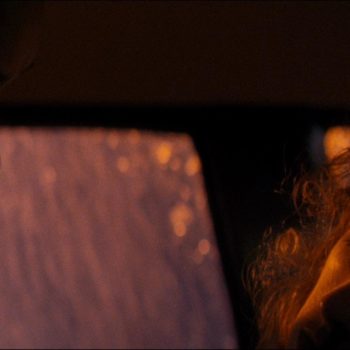 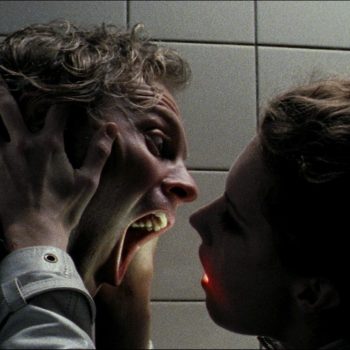 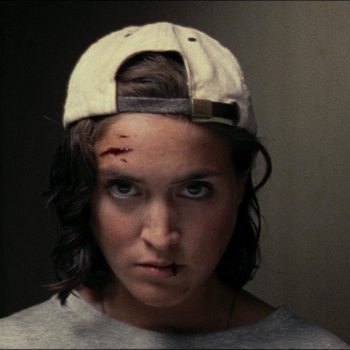 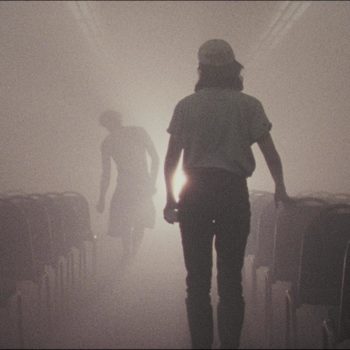 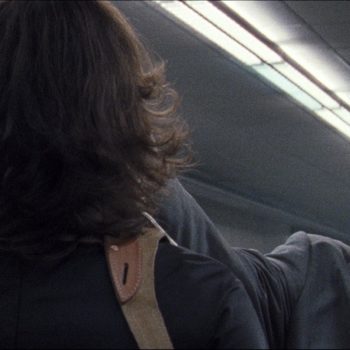