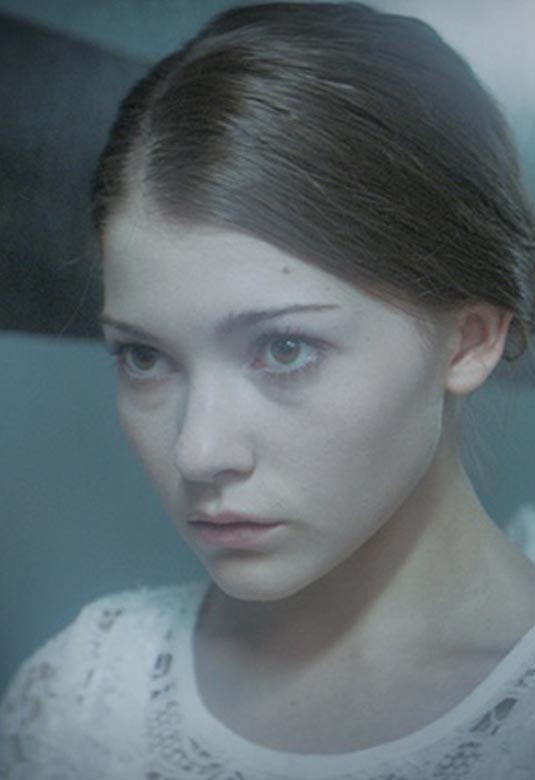 Having spent their entire lives trapped in a prison-like school, the teenage girls of Vestalis Academy must follow a strict educational system that enforces conforming to “The Feminine Virtues.” They are forced to follow the school’s rules for fear of extreme punishment – with the light at the end of the tunnel being adoption to a loving upper class family. Sixteen-year-olds Vivien and Sophia, who have reached the final level of the school are on the cusp of adoption, until they learn the horrifying truth about the academy.

Canadian filmmaker Danishka Esterhazy crafts a cold female-centric satire featuring striking imagery of a dystopian society. Loaded with charismatic performances, LEVEL 16 is an intense and cerebral experience like no other. Sure to get under your skin by the finale, Esterhazy will take you on a journey through the past, complete with characters named after classic Hollywood stars to express a sharp, feminist critique. —Justin Timms

Co-Presented by:
The Future of Film is Female