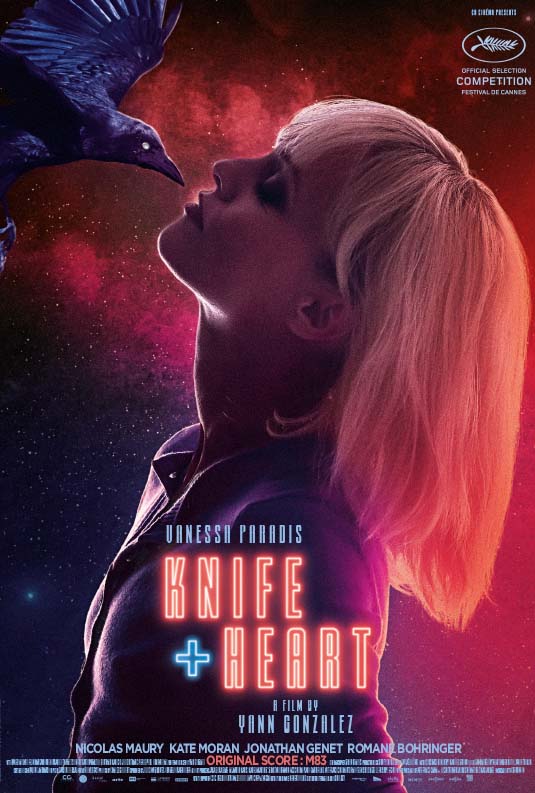 Shot on 35mm and featuring a killer retro score from M83, Yann Gonzalez’s KNIFE + HEART is an ultra-stylish and blood-soaked ode to ’70s-era De Palma, Argento, and Friedkin. The kills are impeccably staged and gruesome, the performances are campy and spot-on, and the whodunit twists are relentless. Take note, slasher and giallo fans: This will be your new obsession. —Matt Barone

Yann Gonzalez was born in 1977 in Nice, France. He was a film critic who eventually went on to direct films in 2006. His short film, I HATE YOU LITTLE GIRLS was selected for the “Quinzaine de réalisateurs” in the 2008 Cannes Film Festival. In 2013, he made his first feature fim ,YOU AND THE NIGHT, which made the selection for “La Semaine de La Critique” in Cannes Film Festival. 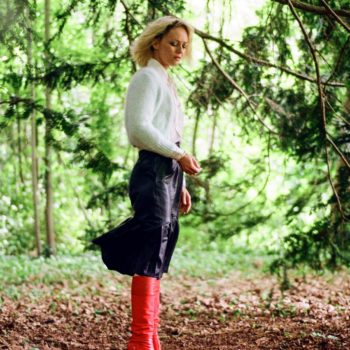 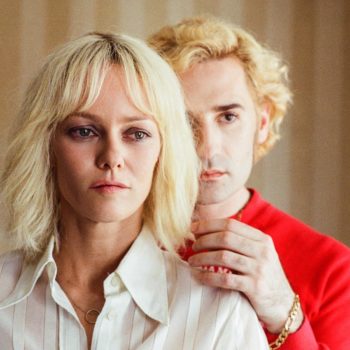 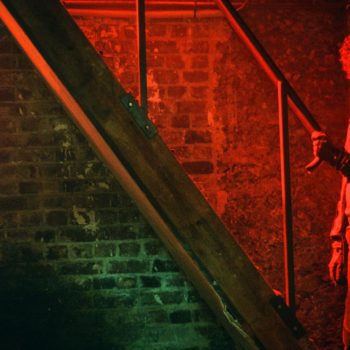 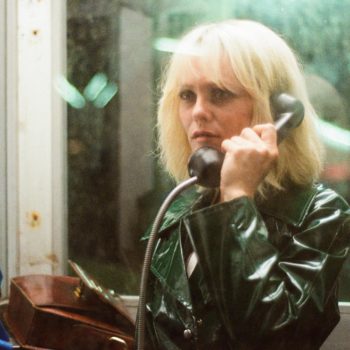 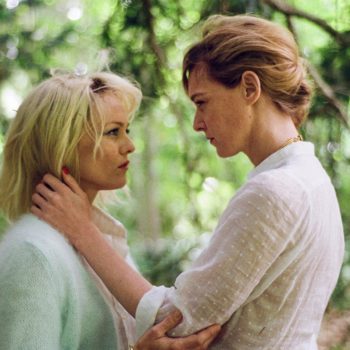 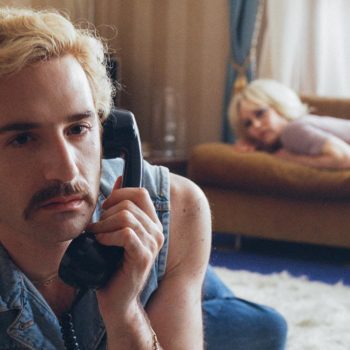 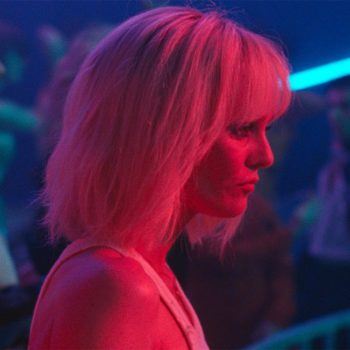