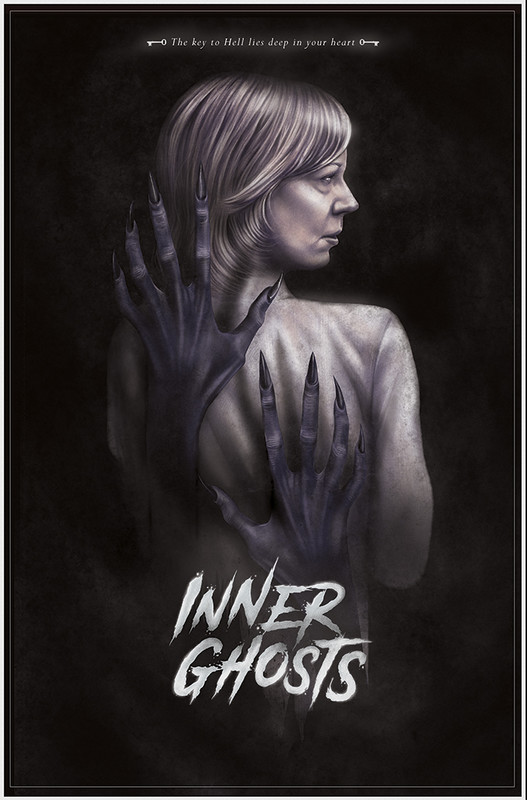 To call Dr. Helen’s research “revolutionary” would be one hell of an understatement. Hoping to find a cure for brain diseases, Helen has developed a theory that such ailments can be treated by testing on ghosts, all of whom, of course, don’t need brain functions in order to act. As Helen sees it, if she can tap into how ghosts do that, she can figure out a way to get brain disease patients to communicate through their souls. Lofty, indeed. But after Helen’s young daughter dies suddenly, she puts her research on hold, refusing to connect to the afterlife anymore. Before long, a stranger’s request sends Helen back to the spirit world; as it turns out, though, something evil has been waiting there for her.