ANTRUM: THE DEADLIEST FILM EVER MADE 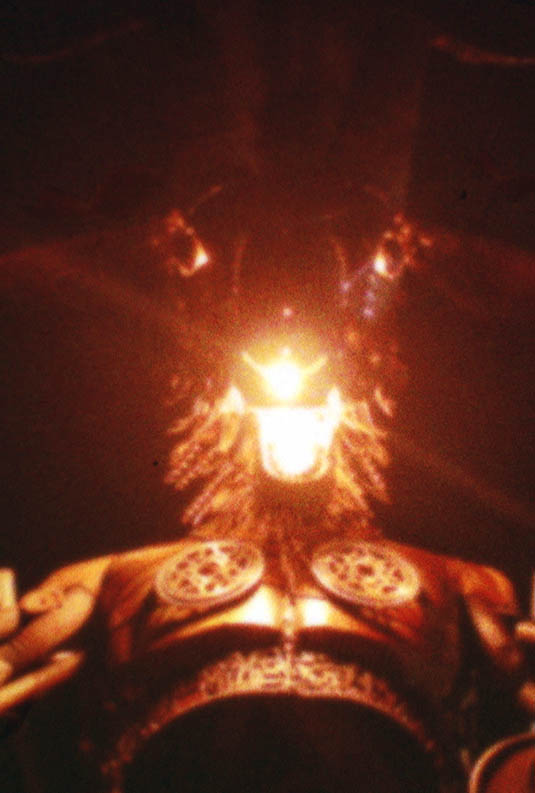 There’s a reason why you haven’t seen ANTRUM: Because you’d be dead. This occult-heavy horror film shot back in the ’70s focuses on a pair of young siblings who head into the woods to grieve over a dead pet and unwittingly discover a literal Hell on Earth. The film has achieved notoriety due to it’s troubled lifespan: A theater in Budapest screened it in 1988 and burned to the ground; several film festival programmers attempted to play it before mysteriously dying; and a violent and blood-drenched San Francisco riot followed a mid-’90s revival effort. Believed to be cursed, ANTRUM has since been untouched—until now.

Bookending the original 35mm ANTRUM print with an all-new documentary about the film’s legend, filmmakers Michael Laicini and David Amito have packaged a truly singular viewing experience, one part catnip for film historians and a much bigger part experientially demonic cinema. —Matt Barone

Michael Laicini & David Amito, both horror filmmakers worked together on the acclaimed horror series “Who is Mr.Tom?” (www.facelessman.com) which has been positively re- ceived by popular horror blogs including Fangoria, DreadCentral, Den of Geek and 1428 Elm St. They have both always been avid collectors of obscure horror films and horror cinema lore. 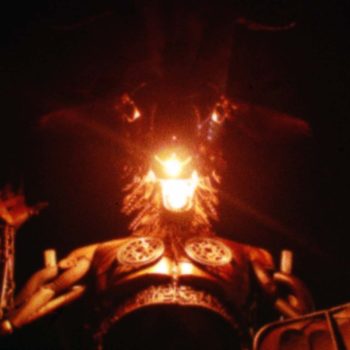 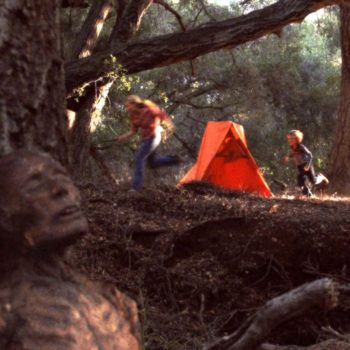 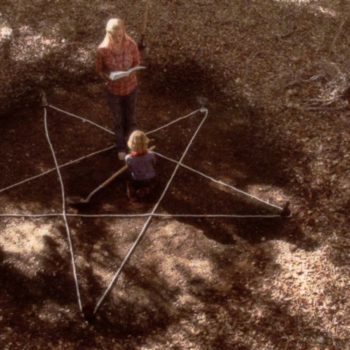 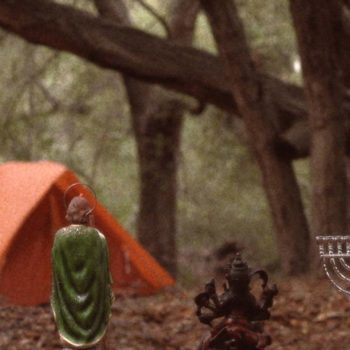 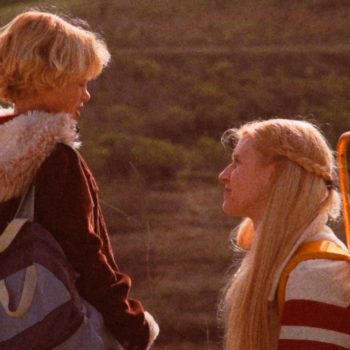