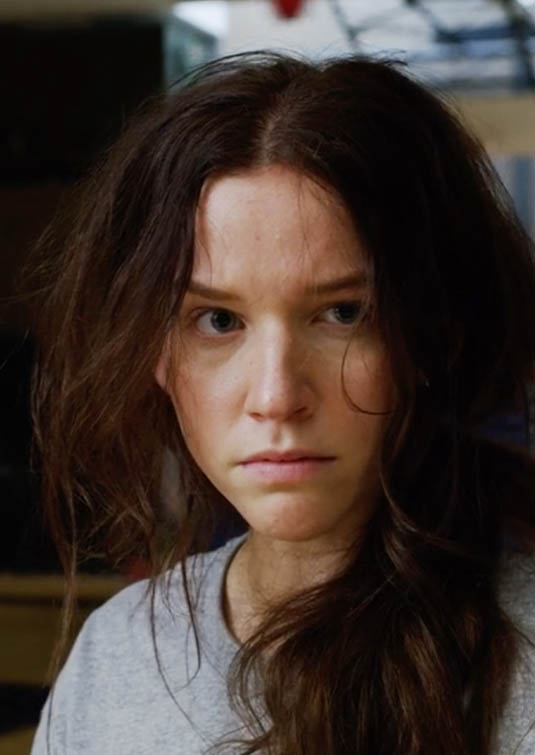 Covering the expansive scope of the genre from coming-of-age body horror to child-eating boogeymen, our annual local filmmaker showcase proves you don’t have to go far to find the future of horror. It’s right here at home—standing right next to you.

For actors, rehearsal is a necessary evil.

A turbulent dinner with a dysfunctional family is interrupted by a surprise guest.

Behave yourselves children or the Cuco is going to get you!

After a disastrous malfunction in deep space, a man is forced into a living nightmare.

A mother searches frantically for her young daughter in the nearby woods.

Two children tell a story over a campfire leading to supernatural revelations.

Already dealing with bullying and awkward young love, Lucy now has to contend with telepathic powers and a strange new appendage. High school is rough.

What was supposed to be a weekend of fun for a group of friends is cut short by a dormant ancient evil.

Mysterious gifts delivered at the stroke of midnight are just too damn tempting to open.

A terrified Muslim girl is pursued by an unrelenting malevolent force.