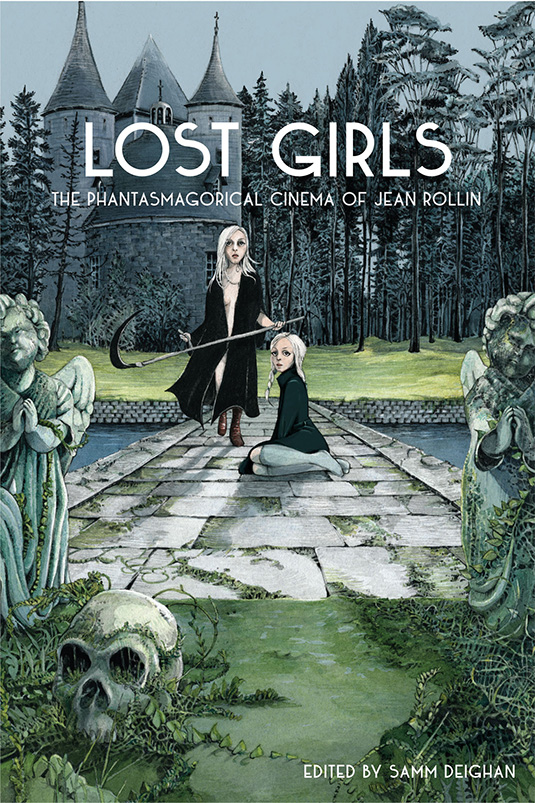 To celebrate the release of Canadian micro-publisher Spectacular Optical’s new book about French fantastique filmmaker Jean Rollin, the book’s curator and editor Samm Deighan will be on hand to introduce a special screening of Rollin’s 1971 THE SHIVER OF THE VAMPIRES, recently restored in HD by Kino Lorber.

LOST GIRLS is the first book about the director to be written entirely by women critics, scholars and film historians. This collection of essays covers the wide range of Rollin’s career from 1968’s LE VIOL DU VAMPIRE through his 2010 swansong, LE MASQUE DE LA MÉDUSE, touching upon his horror, fantasy, crime and sex films—including many lesser seen titles. Before the film, Samm will give a brief introduction examining Rollin’s core themes: his focus on overwhelmingly female protagonists, his use of horror genre and exploitation tropes, his reinterpretations of the fairy tale and fantastique, the influence of crime serials, Gothic literature, the occult and more.

Copies of this 436-page tome with over 400 illustrations–many of them rare and in full colour–will be available to pick up at the event and throughout the fest. 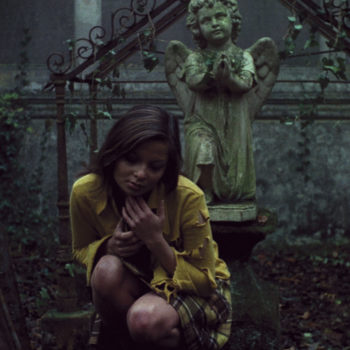 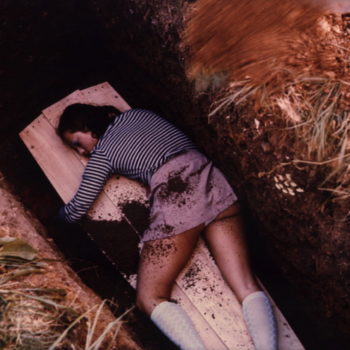 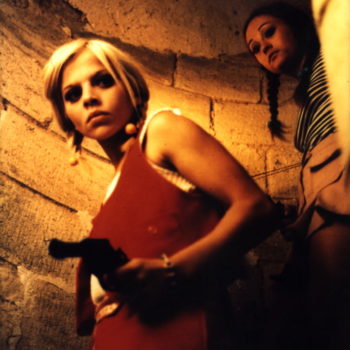 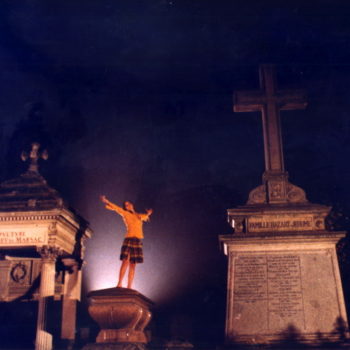