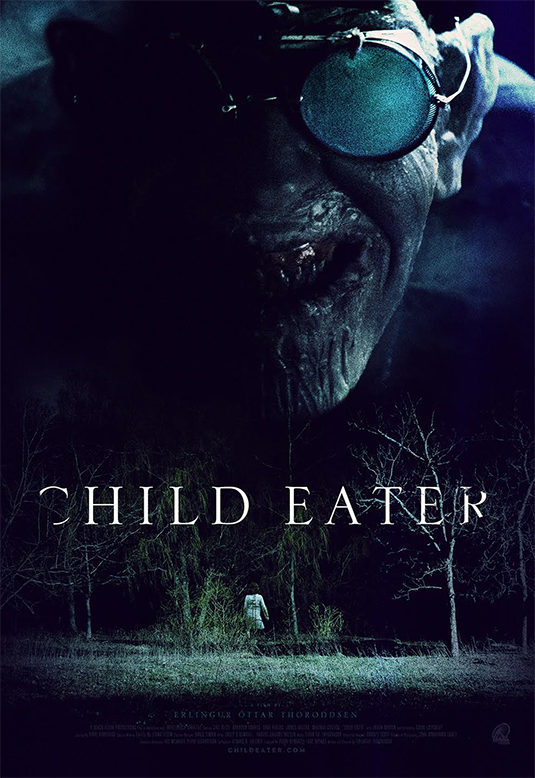 Babysitting can be a real nightmare, especially for Helen who’s stuck looking after Lucas, a frightened boy who says he hears noises coming from his bedroom closet. Shortly after he makes those claims Lucas disappears, possibly at the hands of an infamous supernatural serial killer who, as legend has it, eats children’s eyes in order to keep his vision. Helen’s only option? Enter the dark, creepy woods where the mythical “Child Eater” lives to try to save Lucas. And its reign of terror will begin at the Brooklyn Horror Film Festival.

Erlingur Thoroddsen is an award winning writer and director born and raised in Reykjavík, Iceland. He is a recent graduate from Columbia University’s MFA Film Directing Program. He is currently in post production of his second feature film, RÖKKUR, which was filmed in Iceland in the spring of 2016.

An unlucky man thinks the ass-whooping he’s about to receive from a hulking debt collector is going to be painful, but that’s nothing compared to the mythological creature at the end of the road. 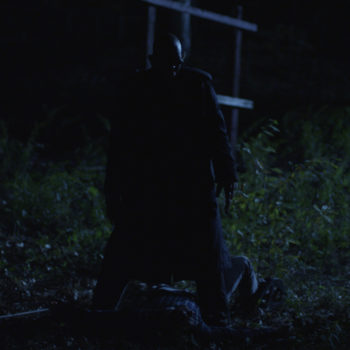 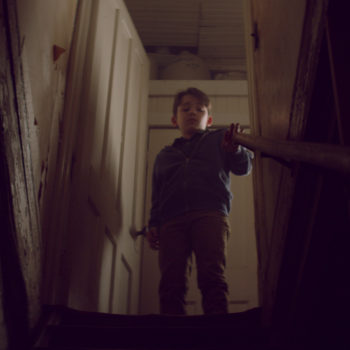 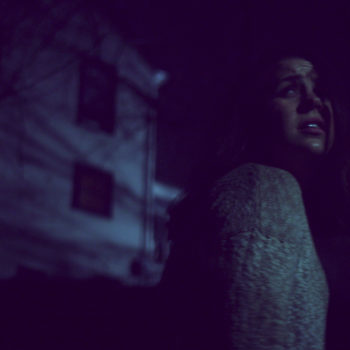