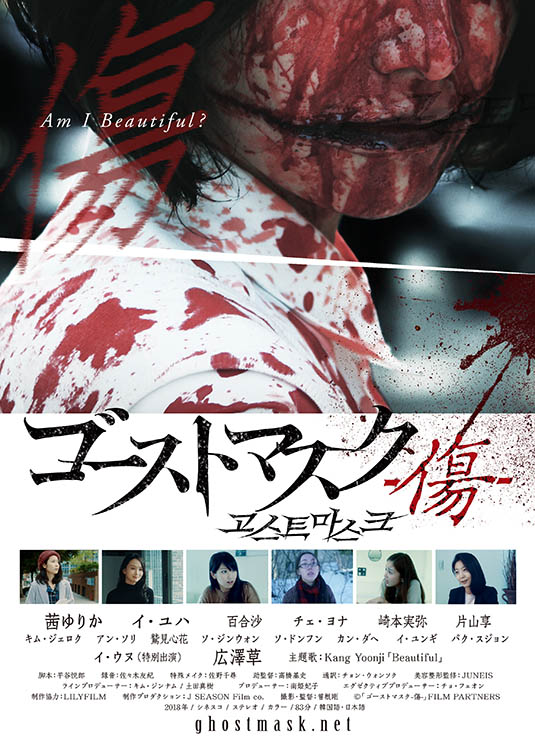 Miyu travels from Japan to Seoul, Korea trying to track down her older sister who has been missing for two years. Shortly after she arrives she meets plastic surgeon Hana, who invites her home to meet her lover Hyoshin. The three women cohabitate as Miyu’s search for her sister intensifies meanwhile Hyoshin, haunted by disturbing nightmares, becomes suspicious of Hana and Miyu’s relationship.

A tragic story of two Japanese sisters separated at childhood and plagued by jealousy, negligence and abandonment, GHOST MASK: SCAR is directed and shot by prolific cinematographer Takeshi Sone (he also shot recent festival hit ONE CUT OF THE DEAD) and features a ricocheting narrative that comes together beautifully in a bloody, gonzo final act. —Joseph Hernandez

Born in Japan.Filmmaker, Takeshi Sone studied scenario-writing in Japan. and has worked as not only director, but cinematographer, editor. His first short film “still” (fantasy film) was screened at many film festivals and got some prizes in 2013. Next year he produced and directed his first feature film “Slit Mouth Woman in L.A.” in Los Angeles. It has screened at 45 film festivals in 22 countries. Recent years he is also making feature films in Europe, Taiwan, and China. Now he’s preparing for his next film in Hong Kong. 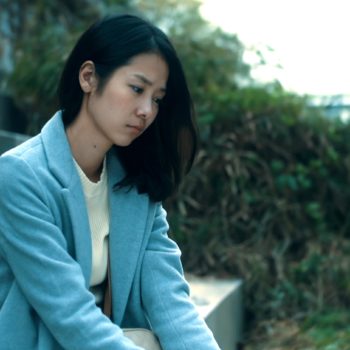 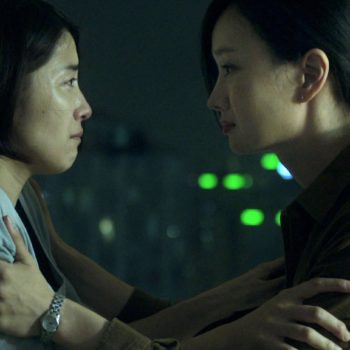 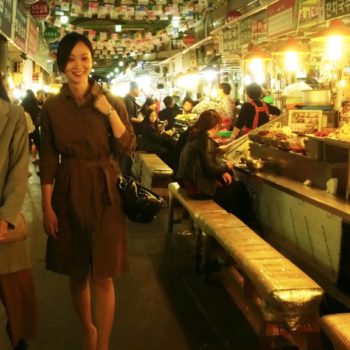 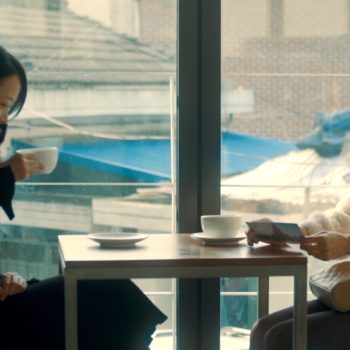 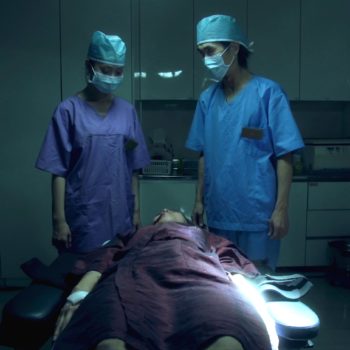