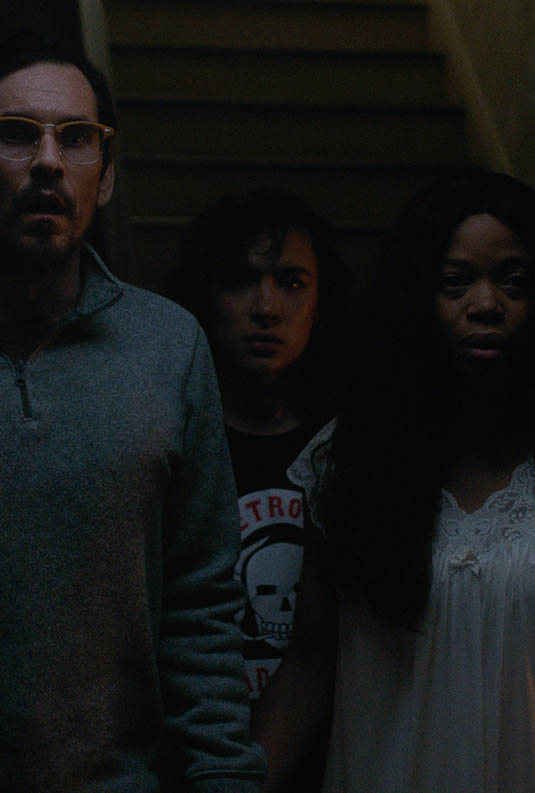 Married with two kids, James and Elyse are struggling to keep it together. Along with the couple’s own rifts, their daughter, Morgan, is hiding her own suicidal thoughts, while younger son Caleb channels his suppressed emotions through troublingly macabre artwork. One night, their true test arrives: a strange Halloween game left on their doorstep that, legend has it, leaves a curse on those who choose not to play. Unfortunately, that’s the choice this family makes—and evil spirits of all kinds are ready to make them pay.

Back in 2015, Detroit-raised teenage filmmaker Luke Jaden made waves with the proficiently made and brutal short KING RIPPLE, starring a then-unknown Lakeith Stanfield. Three years later, with BOO!, the now-22-year-old filmmaker has delivered on that potential, crafting a supernatural chiller that’s big in scope yet intimate in character. Leading up to a whopper of a spook-show climax, Jaden’s debut feature is the real deal.  —Matt Barone

In Detroit, there is a force to be reckoned with and his name is Luke Jaden. A visionary on the rise who’s eyes are set on the horizon in search of stories to tell. Possessed by the artistic spirit of the city, Jaden continues his trek towards his sought after dreamscapes. Jaden is a twenty-two year old film- maker and one of the co-founders of VENUS + MARS and LSD FILMS, a collective focused on telling sophisticated and beautiful stories. Jaden’s feature film directorial debut BOO! is produced by Au- tomatik Entertainment (Midnight Special, Insidious, Sinister, Loving) starring Rob Zabrecky (A Ghost Story), Jaden Piner (Moonlight), Aurora Perrineau (Equals), Jill Marie Jones (Girlfriends), Charley Palmer Rothwell (Dunkirk) and Dwight Henry (Beasts of the Southern Wild). Most recently, Jaden wrapped principal photography on MY PRETTY PONY, a short film based upon a short story by Stephen King starring Tobin Bell (Saw) and Noah Jupe (A Quiet Place). Throughout the years, Jaden has directed a variety of short films such as WOLF WHO CRIED BOY starring the Oscar®-nominated star Barkhad Abdi (Captain Phillips) and Dwight Henry. Jaden also directed KING RIPPLE starring Lakeith Stanfield (Sorry to Bother You, Short Term 12, Straight Outta Compton) and THE LISTING written by Josh Malerman (Bird Box) starring Erin Cummings (ABC’s The Astronaut Wives Club) and Rob Zabrecky. 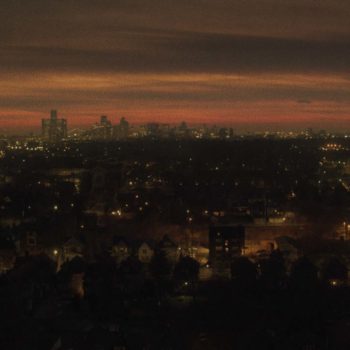 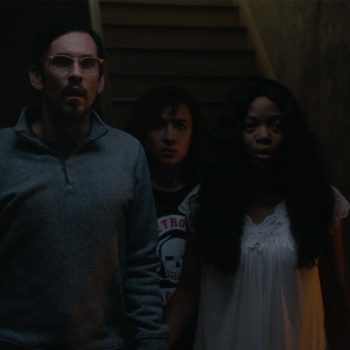 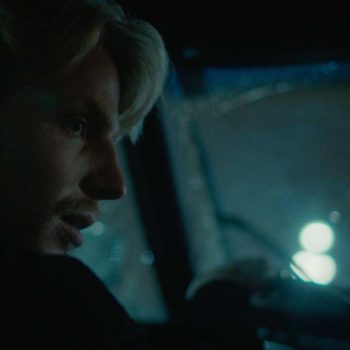 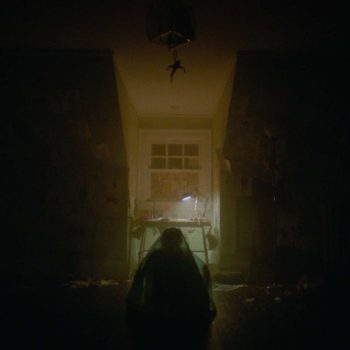 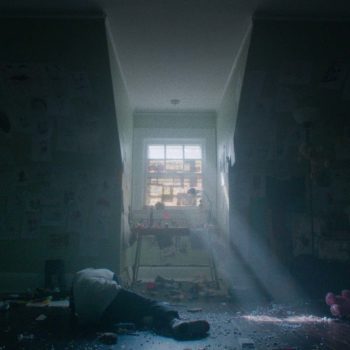